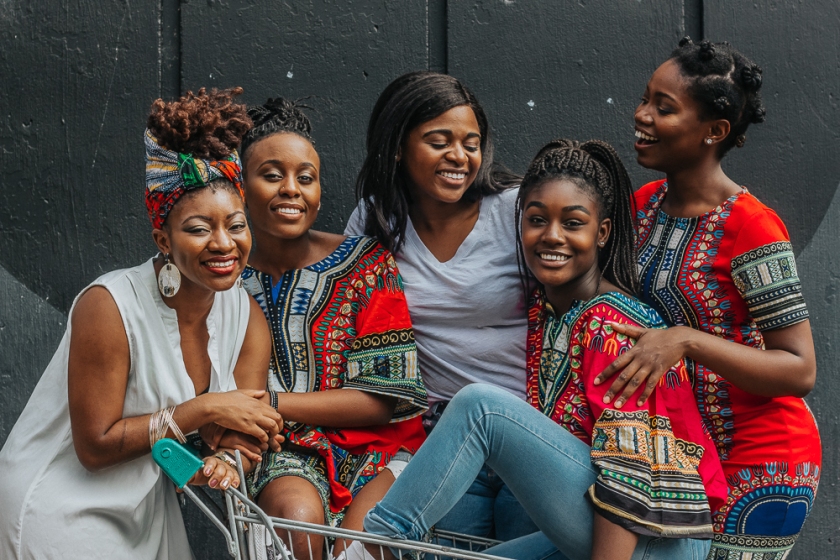 A photographer with “a wandering heart” is how Anne Hinga-Bobo would describe herself. Originally from Nairobi, Anne moved to Australia to further her education. But the move proved to offer more then just the chance to complete her studies – it provided Anne with a unique insight into the universal issues of race and cultural diversity. Through the power of photography, Anne has been able to share these unique insights with a larger audience, offering raw and impossibly beautiful images that capture the African culture that exists within Australian society. We had a chat with this inspiring woman to further understand her background, how her passion for photography evolved and her latest project “Black and White”.

Hey Anne, so tell us a bit about yourself… Where you grew up, where you’ve lived, what you were like as a kid? I was born and raised in Nairobi, and spent most of my high school years there. Later, I moved to Australia to finish my further studies. Growing up, I had ambitions of studying medicine and becoming a doctor of some sort. Ha-ha – the idea of saving people was definitely an ideal goal. Undoubtedly, the universe had other plans, as I ended up teaching myself photography with every free time I had throughout my business major degree. 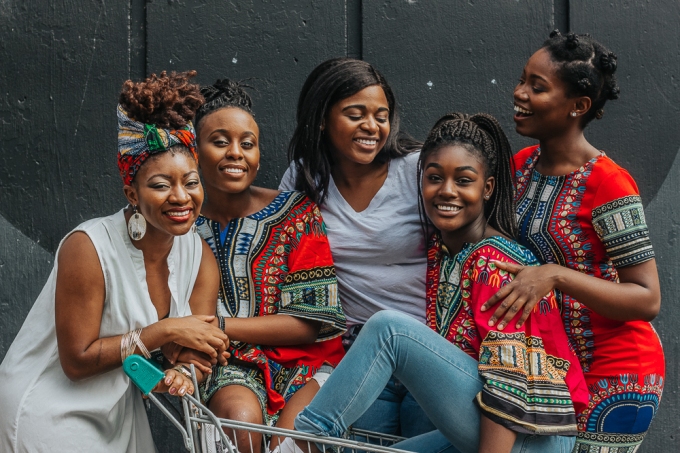 And how did you fall into the field of photography? What was it about photography that really grabbed you? Photography was never a thing, well, to me. In fact, my love affair with photography was purely organic as I was always that kid who got trusted enough to take pictures of my friends whether it be a selfie or something solid. As a result, it became a hobby and somewhere between African landmarks, European historical attractions and Australian landscapes, I dove straight into travel photography. A lot of the photos I took were some type of evidence that I had been in that particular place or had met that particular person which later on steered me into portrait and fashion photography extensively. And before long, photography became a daily outlet to explore my identity, regular experiences, different emotions and making sense of the world around me.

What happens for you when you get behind the camera? Some people feel like they enter a new world or then can disconnect from the pressures of the real world. Tell us about what you feel when you’re behind the camera. Haha, that’s pretty much it. I would say it’s a captivating experience each time but to be honest it has become more of a comfort zone. When I am behind the camera, it is a personal and different experience every time with the subject. I try as much to be the most authentic version of myself when I am shooting in order to create something as personal and genuine that the viewer can connect with. Therefore, I feel like I find a voice: a visual voice every time I am behind a camera. 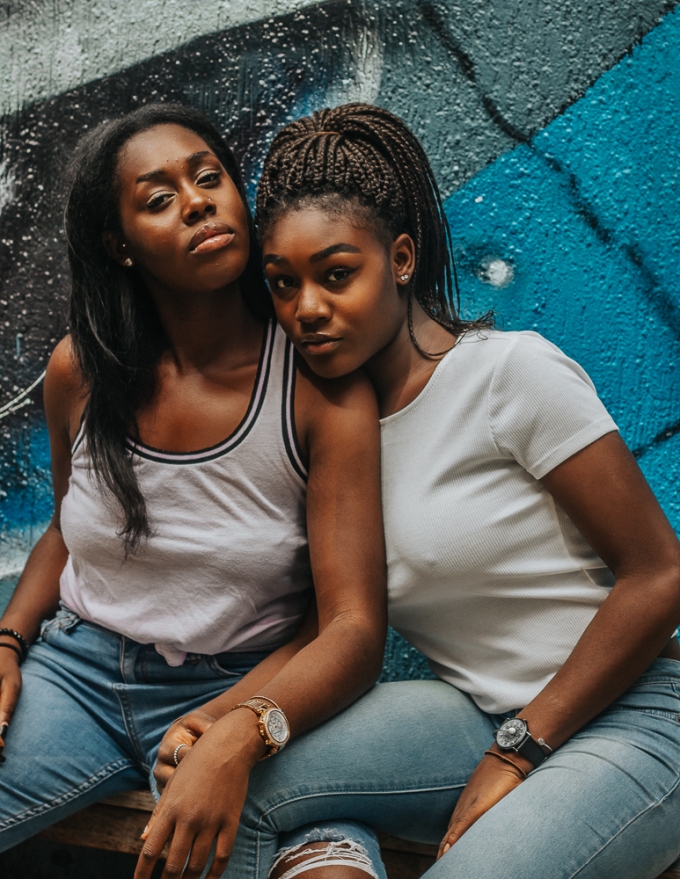 Where do you find your creativity and do you have some sort of creative process?Now since, I am self-taught, a lot of my creativeness and resourceful materials comes from the old films, fashion, imagery from pop culture, music and the likes. However, a lot of my inspiration comes from a lot of famous photographers, as well especially some prominent women in the photography business. People like Dorothea Lange and Annie Leibowitz have really shaped my work. As for the creative process, I seldom have a plan because I have found that in most cases, I have created my best work without overthinking it or having a strategy. Though, if I am working with other creatives and organisations, there must be some sort of an arrangement and understanding.

Tell us about your recent project, Black and White, what is that all about and what inspired you to do it? The Black and White project started as a mini side project. I had hit a creative block and I needed some major inspiration. Now in saying that, at the time I started it, there was a lot of commotion with people of colour in pretty much any news outlet and I just wanted to do something positive visually that was deep, inspirational and definitely inclusive and diverse. Funny thing was, after I had done all the research and planning, getting creatives involved in such a deep and big aspect of a concept was not particularly easy. However, I thank God it worked out because it really brought out diversity and collectiveness, provoked a lot of thought as well as attention with the locals that lead me to my very first exhibition. The project means literally that: Black and White. In my opinion it happens to be the most fulfilling projects I have done so far. 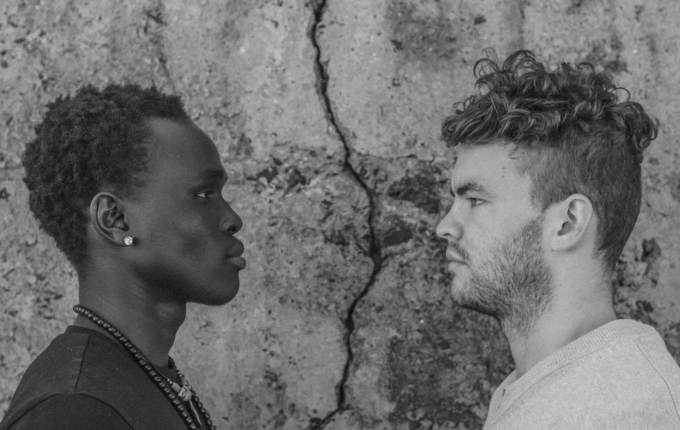 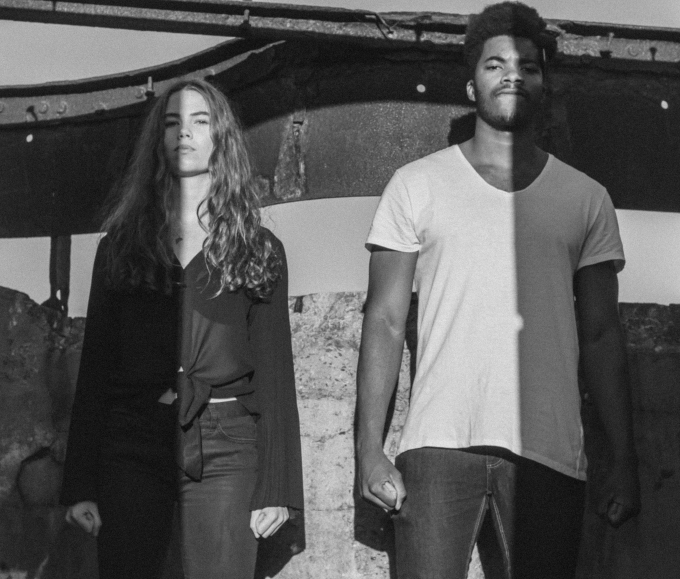 Does your own identity largely influence your photography? And vice versa, how has your photography influenced who you are today? Yes, absolutely. Photography has influenced me immensely and vice versa. As I mentioned earlier, it has become a comfort zone, my camera eventually became my absolute best friend as I am always with it. That being said, having my camera all time actually made me get out there more, makes me thirst for inspiration and eventually an ache for creating on a daily basis. I have discovered a lot more through my lens: personally and everything around me because the more I shoot, the more I discover myself. So yes, photography has completely altered my perceptive visually and on the world.

Have you got any plans for the future… where would you ideally like to go with your photography? I would love to continue telling stories in photographs, evoking feelings and creating projects that are personal to me with purposeful significance whilst creating awareness and provoking thought visually. In addition, I would also love to get deeper into fashion photography, as well as editorial and in the commercial field, probably work with some prominent brands and definitely travel the world while doing it. 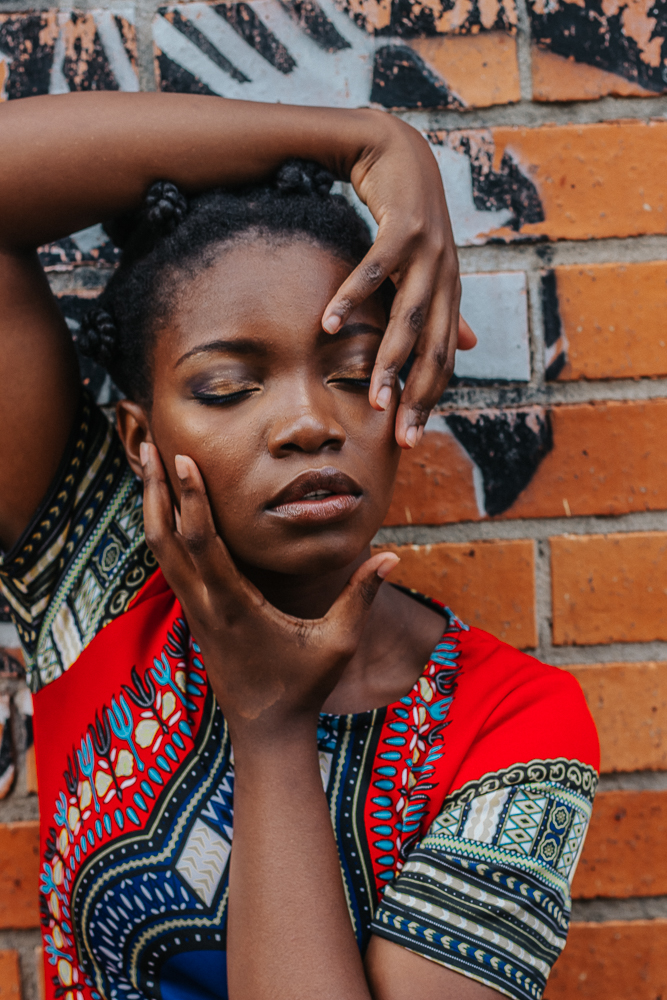