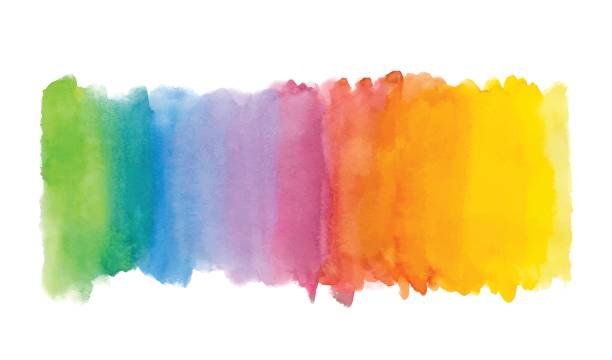 I came out on the 15th of October 2015, 18 years after homosexuality was decriminalized nationwide in Australia. I am a part of the luckiest generation of LGBT Australians in the sense that I have never been forced to fully comprehend what it was like to have the threat of 21 years imprisonment looming over me, just because of the simple fact that I am a gay man.

Throughout my life I have self-contained an insurmountable amount of shame and guilt regarding my sexuality. In my mind I was sacrificing my prospects of having children, marrying – and my greatest fear, I was never going to be accepted by family, friends and greater society in general.

24.4% of LGBTQI Australians currently meet the criteria for having clinical depression and 33% of young LGBTQI Australians have reported engaging in self-harm – with a further 44% having thoughts about self-harm. Devastating statistics on paper, which unfortunately is the reality for many young people in this country.

It has been hard growing up in Australia as a young gay man for a multitude of reasons. When you think of a typical ‘masculine’ Australian, you envisage the ‘laid-back’ bloke who maintains a passionate enthusiasm for all things beer and sport related – and the stereotype of gay men is much the opposite. This has led to me trying to hide who I am to be accepted by the straight men around me that may have preconceptions of what and who I am because of my sexuality – and I would only be seen as ‘the gay friend’ if a friendship were to ever spark. My identity would be wholesomely defined by my sexuality.

Coming to terms with my sexuality was a long and arduous process of learning to both accept and then love myself unconditionally as I came to learn that perhaps the people around me may not. But I have found that most still love and value my sense of self that exceeds the tropes and stereotyping of my sexuality.

In the past few months my world has been turned upside down and now changed forever. During the heat of the Plebiscite every day I was told by the 4,873,987 voices rallying against Same-Sex Marriage (SSM) that I was unnatural; mentally ill and undeserving of the same rights and liberties that my parents, brother and my heterosexual friends enjoy as a basic birth right.

When the results came back this cacophony was drowned out by the 7,817,247 voices that told me that I was loved, accepted and should be recognised as equal under the law.

And now as of the 7th of December 2017, 784 days after I came out, Australia the country that I call my home has passed a bill legalising SSM into law – bringing us into the fold of now 26 countries that have now legalised SSM.

Waking up today I see that the sun is still shining and we haven’t felt the wrath of a God – a scene that every other Australian is looking at, including the 4.8 million that voted against my rights. But I have woken up with a hope in my heart – a hope that my future is bright in this country. That one day I will find someone to spend the rest of my life with and marry them. And that the future for the generations of LGBTQI Australians after me will not have to hide and be greeted with unquestioned acceptance by the people around them.

I would like to end on two things. The first is that if you voted no, I don’t hate you – what I want is to understand you and for you to understand me. I want an open dialogue based around mutual respect with the goal to reach a middle ground that could one-day lead to peace for this country and all her people regarding this matter.

And lastly to the LGBTQI community and everyone that supports us, we have come an incredibly long way and still have ground to cover, but for now let’s celebrate our newfound equality under the law and take time to heal. We are family, all brothers and sisters – and now more than ever we have to embrace not only each other, but those who disagree with us with love.